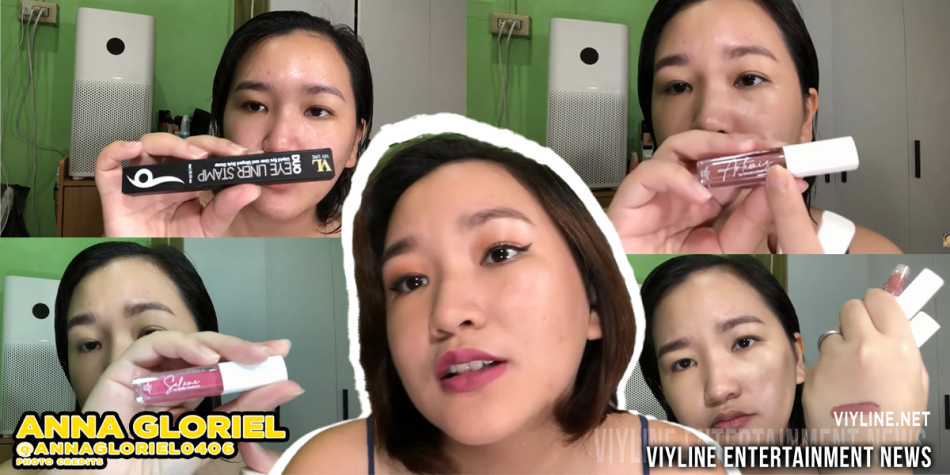 “To see is to believe!” is just a phrase most online shoppers believe before buying things on the internet.

One of Viy Cortez and Team Payaman’s supporters shared her review on VIYLine Cosmetics’ newly-released products and labeled it as one of the “game-changing” makeup items of the year.

A supporter gave her brutally honest verdict or review on new products released by her favorite YouTube vlogger, Viy Cortez.

Last November 11 and December 12, the 26-year-old vlogger and entrepreneur released new products that surely hit the trend and were sold out a few moments after their official release.

The vlogger was amazed when she followed the “wiping hack” that Viy shared on her TikTok videos.

After finishing her lips and cheeks, it is finally time to start doing her eye makeup using the Wild 2-in-1 Eyeshadow and Highlighter of VIYLine Cosmetics.

To step up her eyeshadow game, Anna used the top trending VIYLine Cosmetics Duo Eyeliner Stamp to emphasize her eyes even more.

To complete her makeup look, the beauty guru also tried the best-selling product of VIYLine, the Glimmer BB Loose Powder.

For her final verdict, Anna revealed that her favorite VIYLine Cosmetics products were Stained Glossy Balm and the Duo Eyeliner Stamp.

Send in your thoughts

Are you a makeup enthusiast? A beauty guru wanna-be? Unleash that inner makeup critique and let us hear your thoughts on your recently purchased VIYLine Cosmetics products.

Let us know how VIYLine Cosmetics suits your preferences through short reels, vlogs, or even a direct message on our page!