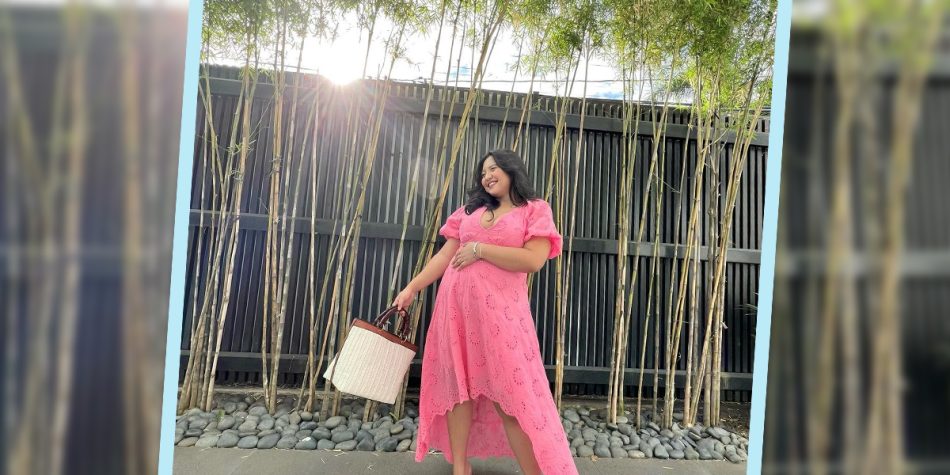 Now that Viy Cortez is past her first trimester of pregnancy, the YouTube content creator/ businesswoman is starting to adapt to changes in her body to carry Baby Kidlat.

In a recent vlog entry, the 25-year-old vlogger shared some of the adjustments she has been making as a pregnant momma. It includes some changes in her wardrobe and diet concerns for her health.

At roughly 20 weeks into pregnancy, Viy’s baby bump starts to show. It only means that she needs to make major wardrobe adjustments to make room for her growing belly.

In the same vlog, the VIYLine CEO showed her 5.46 million YouTube subscribers the type of clothes she is wearing now.

“Ivy’s Feminity.” She added that the shop’s collection offers a variety of designs in different sizes that could cater even to pregnant or plus-sized women.

From heels to flats real quick

Aside from updating clothes, Viy had to let go of some of her favorite shoes to adapt to the changes in her shoe size.

“It’s either humahaba or tumataba. So yung akin both!”

Viy Cortez revealed that she decided to sell some luxury shoe items, especially those with heels. It only goes to show that our beloved CEO is slowly embracing her road to motherhood.

For the last four months into her pregnancy, Viy said she had collected several flats. Some of which she ordered online, while the authentic Chanel flats were purchased abroad through the help of legitimate personal shoppers.

Meanwhile, the soon-to-be-mom divulged that now that she was in her second trimester of pregnancy, she decided to level up her healthy game for Baby Kidlat.

Viy Cortez shared that she will now ditch the regular white rice, which contains lots of sugar. Instead, she will replace it with brown rice.

While driving with Cong TV, Viy said she decided to make this diet change after watching a TikTok clip of a pregnant woman who has diabetes and was advised to eat brown rice.

While Viy is not diagnosed with the same condition, our beloved CEO opted for a healthier option to have a safe pregnancy.

Meanwhile, Cong reminded her to reduce eating other sweet foods like chocolate.

During their grocery shopping, the couple also bought a new blender. Viy said she would use it for drinking more fresh juice and milk that will surely help in Baby Kidlat’s development.

Four more months to go, and we will all get to meet Baby Kidlat, exciting!