Yoh of Team Payaman Opens Up About His New Song “Anong Nangyari?” 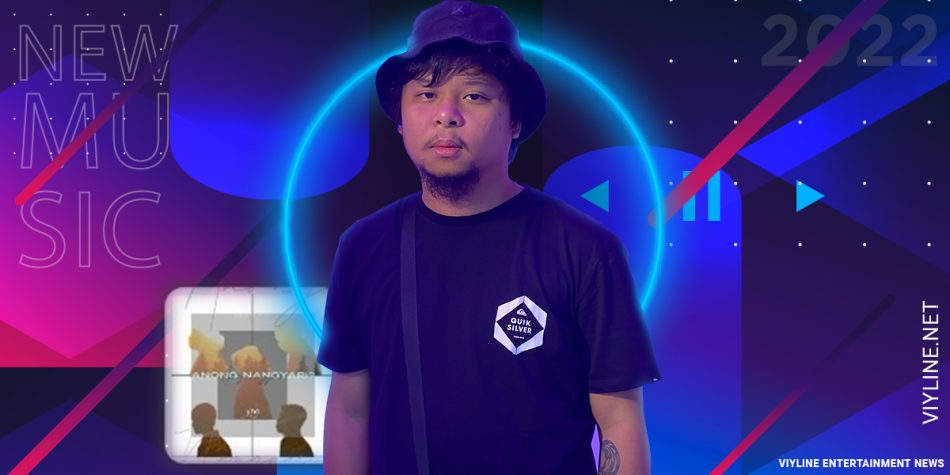 We all know him as the OG “Content Material” of Team Payaman. The Waldo who pisses off Aling Cely in Cong TV’s vlogs and love of Tyang Venice’s life.

But behind his quirky antics and jokes in front of the camera is a man with an overflowing passion for music.

VIYLine Media Group (VMG) got a chance to chat with the man of the hour, Anthony Jay Andrada, popularly known as Yoh, who recently released his third self-produced song called “Anong Nangyari?”

According to the 31-year-old YouTube content creator, his love for music started when he was still in high school. It was at the height of the popularity of Filipino bands like Kamikazee, Parokya ni Edgar, 6 Cycle Mind, and more.

He also revealed that it has always been his dream to perform his music in front of many people.

While Yoh was merely daydreaming at that time, little did he know that he was already attracting his dream to become a performer/ musician.

He enthusiastically told VMG that everything he had imagined before came true. It was after he became a part of the Coln band (with Cong TV) and eventually formed his own band called Yno.

On Feb. 23, Yoh released his third composition entitled “Anong Nangyari?” The singer and songwriter revealed that all three of his original songs were inspired by other people’s stories.

According to Yoh, they were driving along the highway when his friend talked about his dream. He was then inspired to write the lyrics and made sure the song’s vibe fits a chill night road trip moment.

Aside from his Yno bandmates, Yoh revealed that his fellow vlogger, Mayor TV was also instrumental during the creative process of this song.

Apparently, Mayor TV, who rose to popularity due to his  parody song, helped Yoh in arranging the guitar chords of the chorus part of “Anong Nangyari?”

When VMG asked if he is making music to build his career as a solo artist, Yoh clarified the latest status of his band with Cong TV.

Yoh added that fans could expect a new song from the Coln band within the year. He revealed that the song, which is currently in the works, will somehow serve as a sequel to their debut hit song “Baliw.”

Meanwhile, with three songs in a row, are we expecting an album from Yoh and Yno band? Well, the vlogger/musician said it is part of their future plans.

But for this year, they are looking forward to releasing new songs and the official music video of “Anong Nangyari?”